Jamm Rek is a response commonly used in Senegal when a person is greeted. It loosely means ‘only peace’ in Wolof. It is a fitting title for Laylah Amatullah Barrayn’s solo exhibition, which is a visual register of her travels to various cities in the West African nation over the last decade. Jamm Rek - a sense of gratitude, mindfulness and spiritual connectedness - was a consistent state of being when Barrayn was drawn to create a photograph. “I wanted to record the moments where I felt a heightened sense of stillness, joy and love, I wanted to remember what was happening.”

Many of the photographs of Jamm Rek were made as visual notes during her journeys through Senegal: shopping in Marché des HLM in Dakar,  a morning walk along the river in Podor or believers exiting the Tijani masjid at dusk in Ndar. Some images have never been exhibited before, while others are from previous projects, including Saint-Louis: Portrait of a Layered City, and Baye Fall: Roots in Spirituality, Fashion, and Resistance.

Through documentary photography and portraiture, Barrayn has explored collective histories as varied as resistance movements in Senegalese Sufism to queer identities among Black women living in New York City. Her work seeks to highlight the intersectionality of these communities, specifically as it relates to religion, gender and sexuality.

Laylah Amatullah Barrayn is an award-winning documentary and portrait photographer working in the medium for 20 years. Through photography, Barrayn engages communities of the global Black diaspora on how identity is expressed collectively and as individuals. She is the co-author of MFON: Women Photographers of the African Diaspora. It is the first anthology in nearly 30 years that highlights photography produced by women of African descent. She is also a candidate for a Masters of Art at New York University.

Ms. Barrayn is a frequent contributor to The New York Times. Her work has been supported with grants and fellowships from Columbia University’s Institute for Research in African American Studies, the Research Foundation of the City University of New York, En Foco and The Brooklyn Arts Council.

Barrayn has given talks about her work at the Tate Modern, Harvard University, The Schomburg Center for Research on Black Culture and World Press Photo.

She was included as one of the Royal Photographic Society’s (UK) Hundred Heroines. She is a 2017 African Great Lakes Reporting Fellow with the International Women’s Media Foundation. Barrayn was a 2018 finalist for the Dorothea Lange–Paul Taylor Prize at the Center for Documentary Studies, Duke University and nominated for the International Center of Photography,  Infinity Award for Artist's Book. She has sat on juries for contests from Getty Images, FotoEvidence, The Fence and Three Rivers Arts Festival.

Atim Annette Oton is the curator for the Jamm Rek exhibition in Venice and in London. Based in New York City area, she is a Nigerian-born, American and British educated designer turned art curator who grew up in Nigeria with her mother collecting and buying contemporary. She is the African Art Curator for Amref Health Africa ArtBall for the past 4 years which honored Wangechi Mutu, El Anatsui, Toyin Ojih Odutola and Zanele Muholi. She is the Curator and founder of Harlem based Calabar Gallery and was the Curator for Community Engagement for the Bronx: Africa exhibition at Longwood Gallery. In 2016, she launched The Gallery at Calabar in Harlem focused on contemporary African Artists and African Diaspora artists globally whose work is inspired and influenced by black and global African culture globally investigating dynamic ideas about art, culture and society. 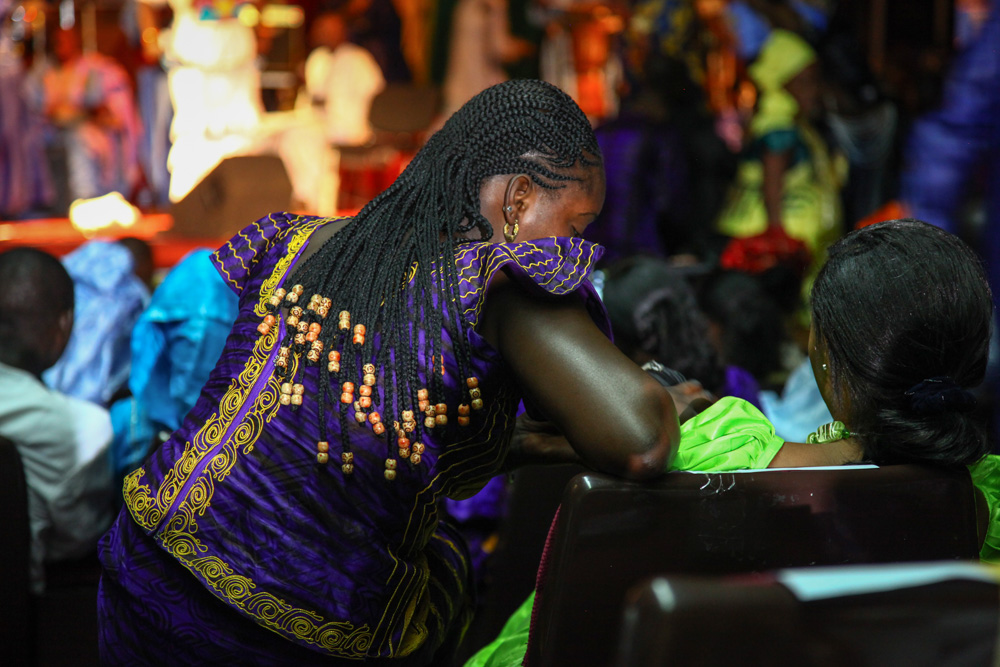 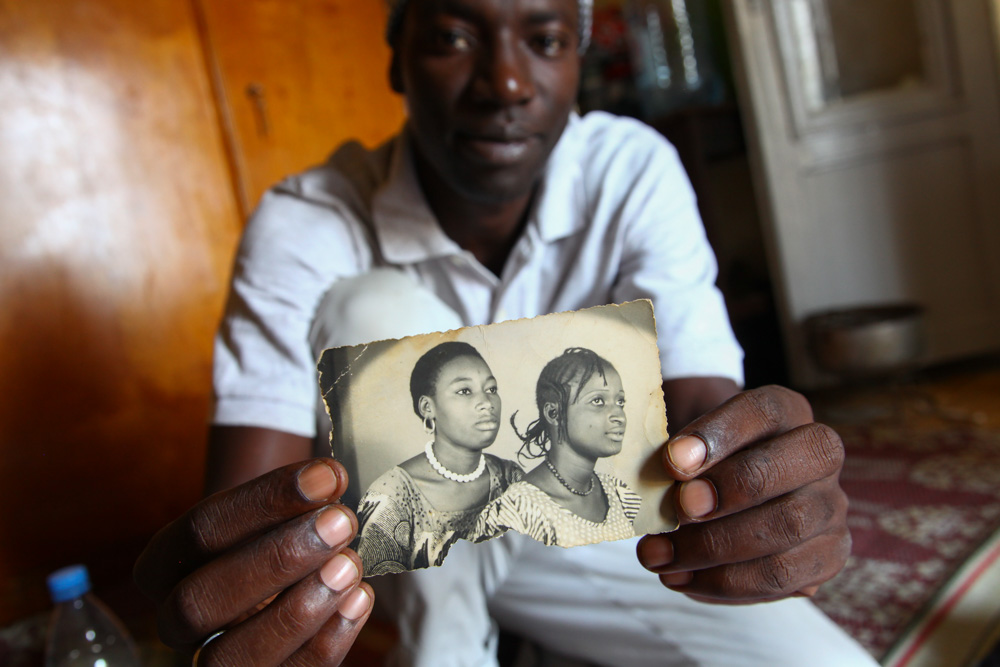 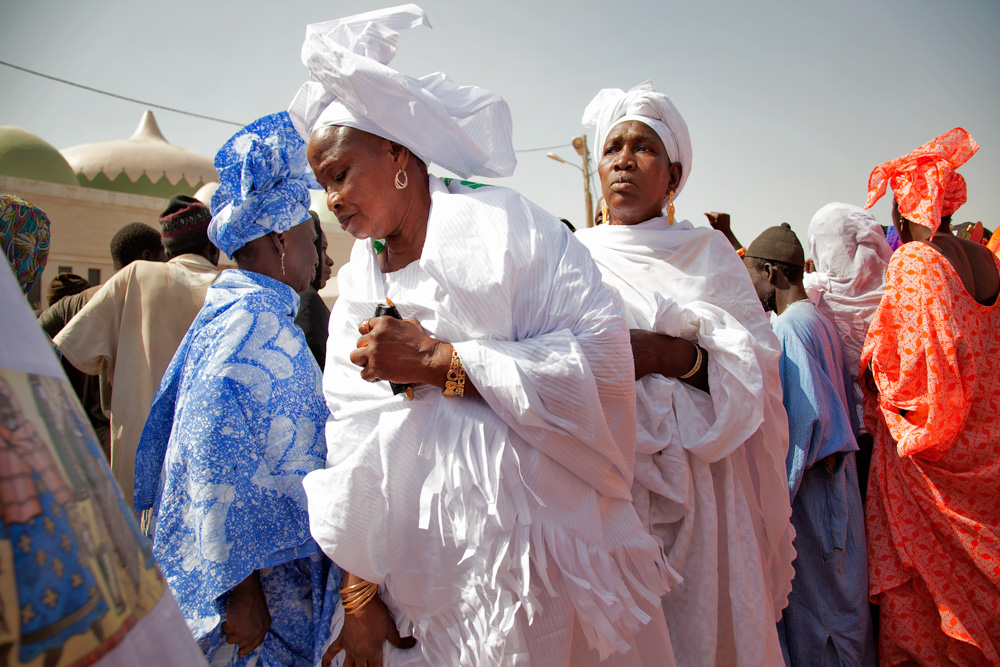 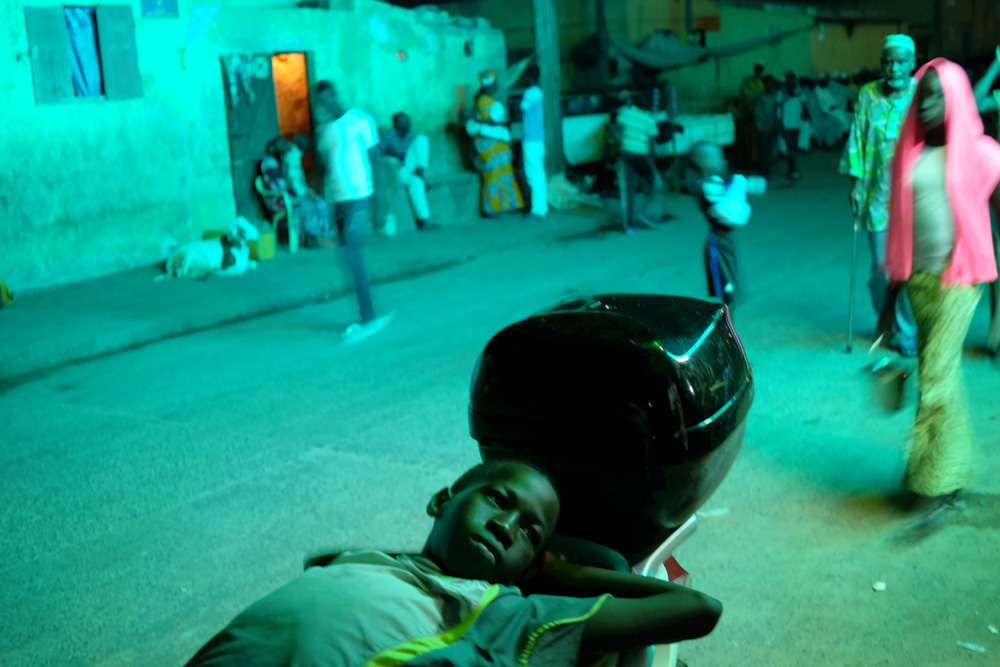 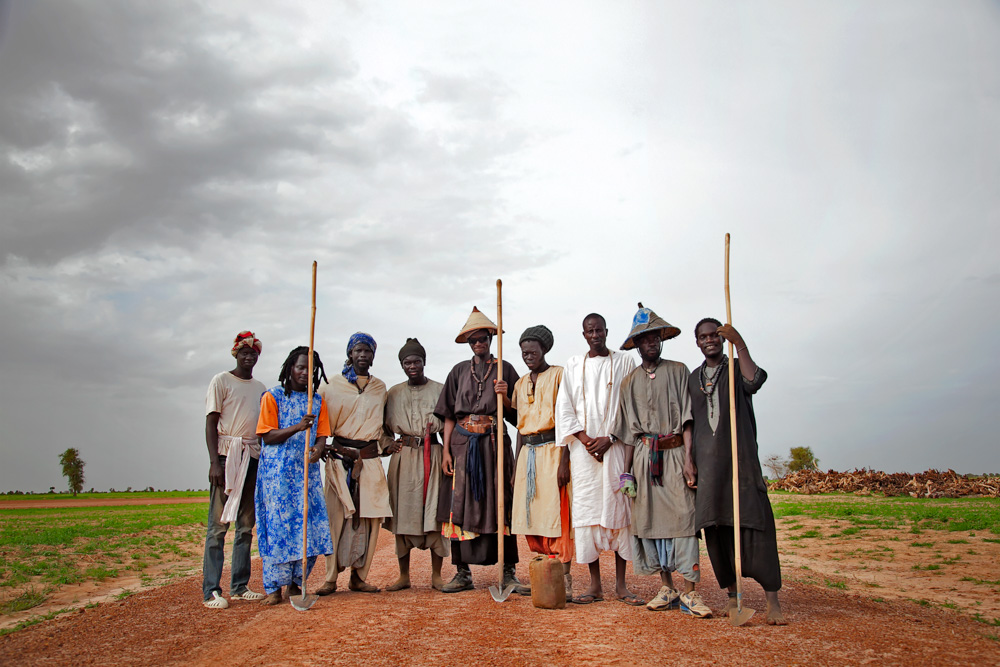 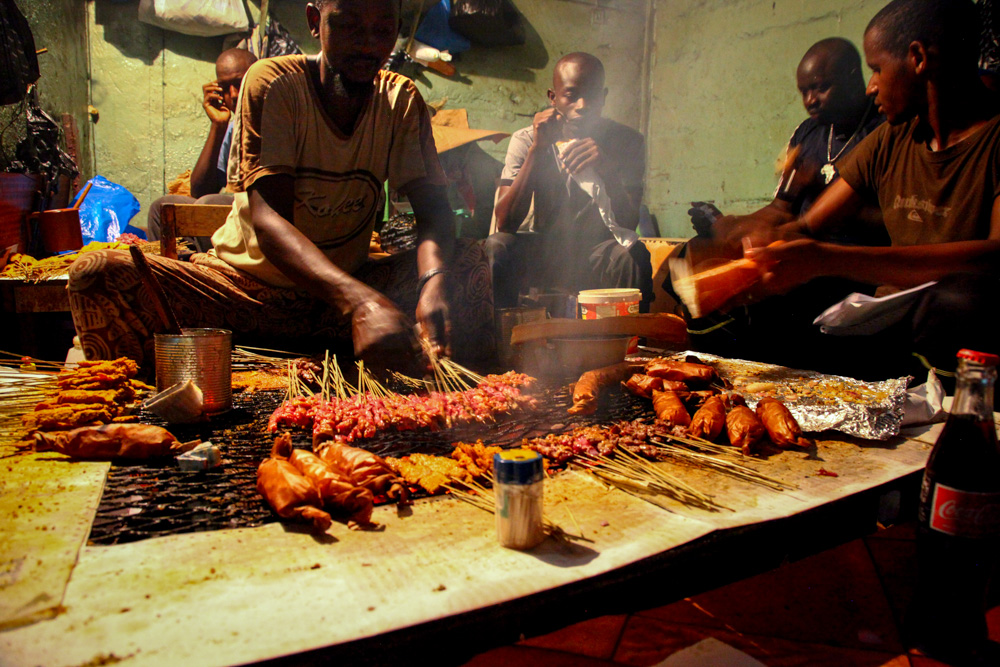