Shikeith
This Was His Body / His Body Finally His

Shikeith is an American artist whose films and photographs depict the psycho-emotional landscape of Black masculinity. In his works, he shows tenderness and vulnerability which is so often omitted from common representation of Black youth. Shikeith started his adventure with visual arts from fashion photography and he talks openly about being terrified at the time by the idea of creating anything autobiographical. Fashion seemed to be a safe, depersonalised enclave disconnecting him from the experience of being ostracised, and bullied as a child and young adult for ‘being who he was’.

His work touches on the subject of alienation and the double exclusion that queer Black men often experience. Besides being racially profiled, they are often a subject of abuse within their communities because of not fitting the stereotypical hyper masculine image. The world that Shikeith presents in his works is transformative, depicting black men in states of loneliness, but also self-reflectivity and support which men are offering to each other.

This body of work was conceived around the same time when a larger public was genuinely moved by discovering that this side of masculinity exists thanks to the directors of the Oscar-winning Moonlight. The film by Shikeith, titled # Blackmendream, 2014 which precedes Moonlight, was listed by the TribeCa Film Institute as one of ten crucial films to capture Black life in contemporary America. It might be because it asks a group of men a very direct question ‘When did you become a Black man?’ and then allows them to answer. What these answers reveal is the depth of the trauma that can be carried by men who experience prejudice based on their gender, race or sexuality and the impact it has on their everyday and their whole lives. This subject is still very little explored. On the British soil, a recent article from The Guardianpraised the coming out of one of the most celebrated Grime music stars Stormzy, as suffering from depression. His attitude allowed to open up again a discussion, highlight the need for different than macho narratives going public and viral, as well as for better provision for mental health services for Black communities.

The photographs by Shikeith come from a very personal place and some of them refer to a repetitive nightmare he had for years. Men who would in the past traumatise him, in his dream would chase him on a roof. By the edge of the roof, he would see a balloon and by trying to reach it, he would fall for his death or wake up. This dream pushed him to create ‘Dreams in Black and White I’ involving balloons. Now, they feature across the body of his work. The course of the dream eventually changed. A balloon in his dreams finally lifted him up and brought back to safety.
– Sylwia Serafinowicz

Shikeith is a MFA candidate (2018) in the sculpture department of Yale School Of Art. He holds a B.A (2010) from The Pennsylvania State University, where he received The Leslie P. Greenhill scholarship for Photography, among other awards. In 2014 and again in 2016 he was awarded grants from Advancing Black Arts, a partnership of the Pittsburgh Foundation and the Heinz Endowments, which supported the creation of his critically-acclaimed documentary “#Blackmendream.” Shikeith has been invited to share his work nationally and internationally at several universities and institutions, including the Vera List Center, Kelly-Strayhorn Theatre, MIT, Morehouse College, The Seattle Art Museum, The Wrocław Contemporary Museum and with the Aperture Foundation. 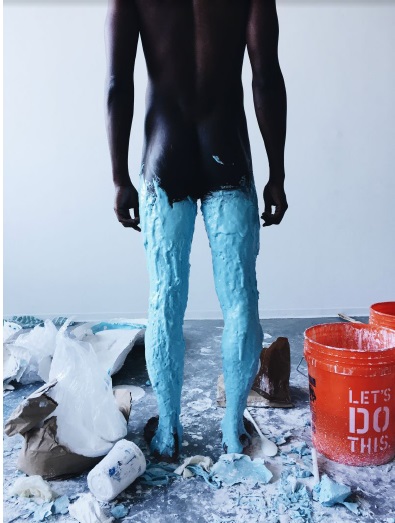 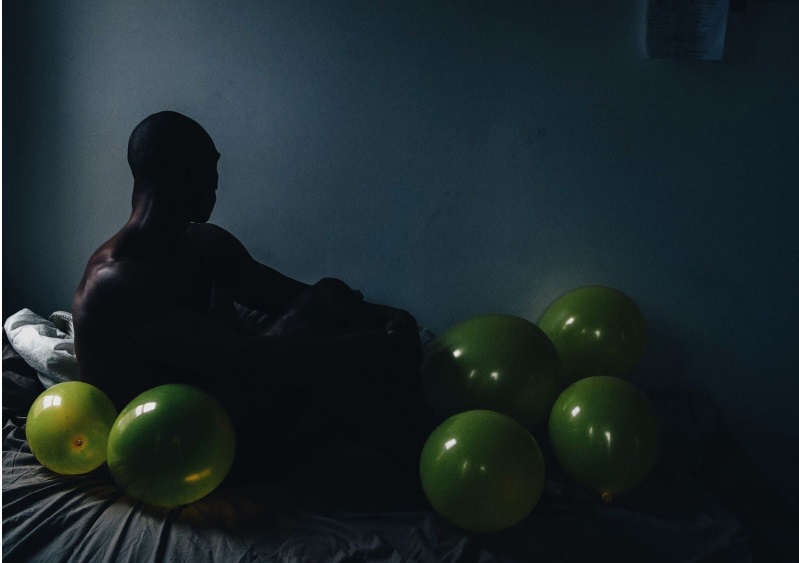 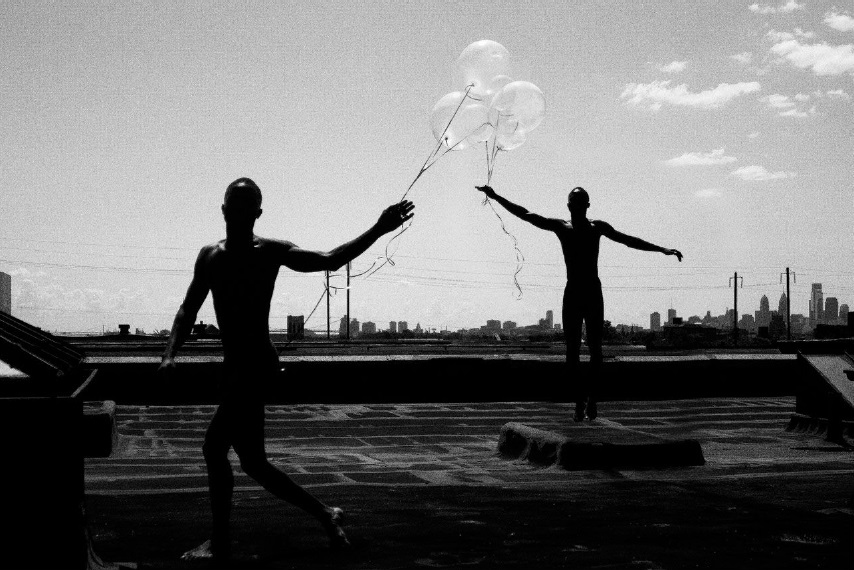