It looks like most of your most significant works came to life a dozen or so years ago. Some of these works were inspired by the political situation at that time. Does that mean that we are now living in politically quiet and uninspiring times for you? Are you lazy, as you say, or having other commitments?

It’s not that I am not continuing to work. And I wouldn’t say that most of my work is inspired by political situation - it is not entirely true. I’ve done tons and tons of other work, although yes, there are a few pieces which are probably politically involved. So it’s not that I would give up on anything, it’s the matter of time, I would say, available.

How did you come up with the idea of establishing Meetfactory? Is the interdisciplinary notion for this organization and the energy of young artists inspiring you?

My intention to do Meetfactory was when I came back from New York when I was in MoMa’s PS1. So that was how the idea came into being. Unfortunately, to answer the second part of the question - not because it’s actually pretty bad. You know, when I look at the young artists these days, I don’t really see that’s much of….

Inspiration is zero. Not only do I not see inspiration, but also essence or anything. I am skeptical about what I see. Even in the works of artists exhibited in Meetfactory. So, it’s sort of disappointment.

But are you going to continue the project?

Your city installations shock at the first glance, especially set in the context of grand historical buildings. Are you not afraid that for those who pass them by every day, the joke or shocking effect of those installations will get lost and they will become just another piece of architecture?

I have never planned and would never expect them to be shocking. It’s the problem of the reception of the people. Even more so, I have now established an architecture studio and I have been working on quite a lot of projects in architecture designing urban space.

What is your reaction to acts of vandalism or protests against your installations? For example, the statue of Golem in Poznań has been vandalised on a few occassions, the same with the two pissing gentlemen in Prague. Do you read these acts of vandalism as a success, i.e. they have provoked these actions and thus proven that a problem/stereotype actually exists?

You know, I don’t see it like that. I see such vandalism only as acts of people’s stupidity.

Your insight into the individual countries depicted in Entropa is very down to the point. For example, after 10 years from its unveiling, Poland is still struggling with the mistreats by the clergy and little if any progress has been made in LGBT rights. You needed to have deeper knowledge of each of the 27 countries depicted. How did you come up with the ideas for each of these countries and do you believe some of them may have been overcome by now?

It was ten years ago, so when you ask me what was my knowledge or what I was thinking ten years ago, it is a bit tricky. Well, yes, of course, I did quite a lot of research and I had some ideas and thoughts how certain things could be depicted. Also, I think that some of them have been overcome, and some could definitely do in a better way, but unfortunately quite a lot of them were really predicted. 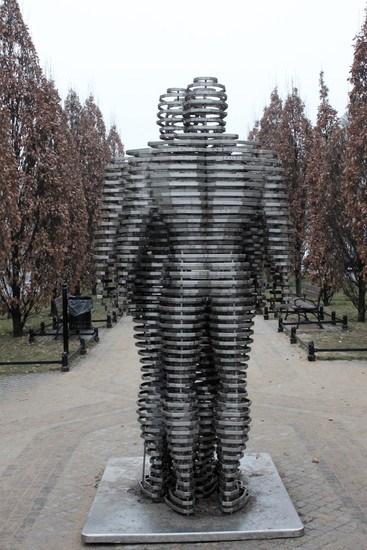 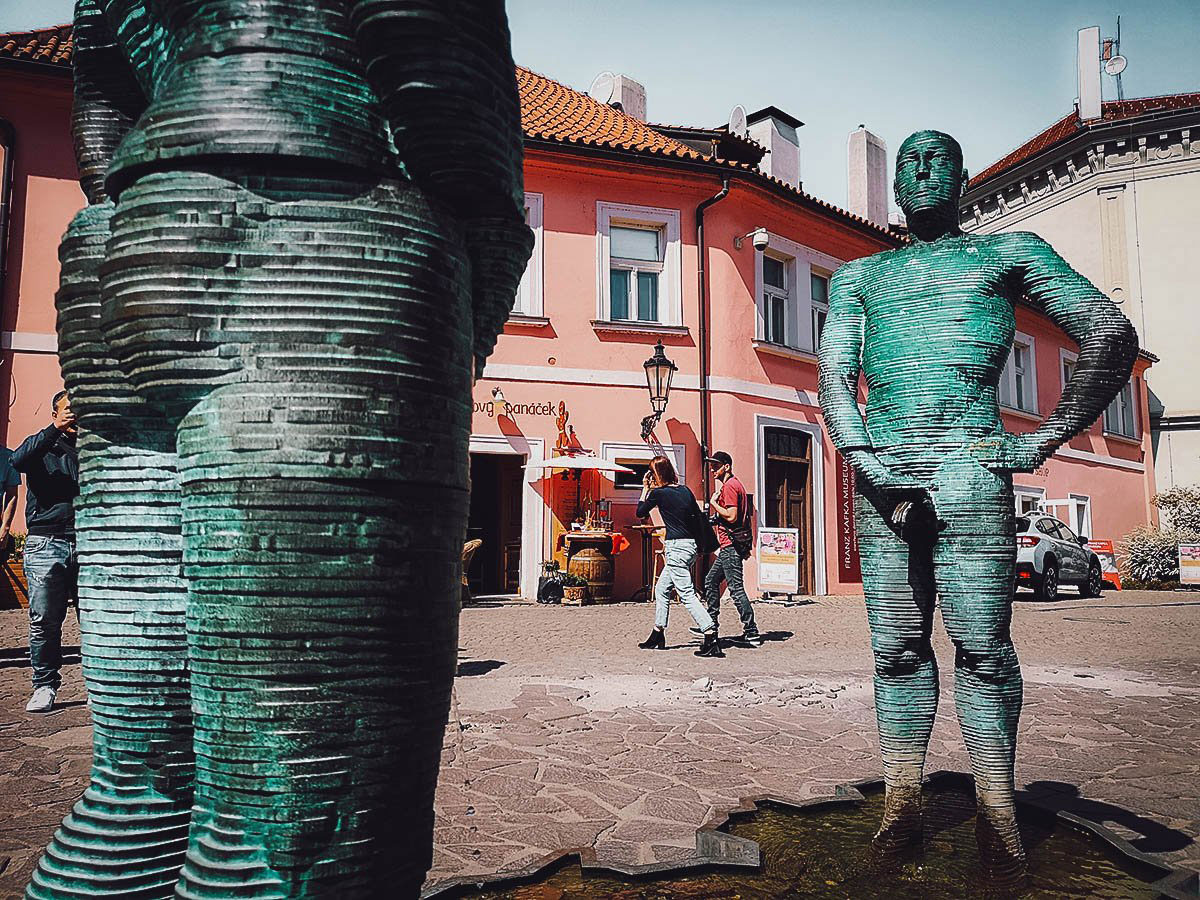